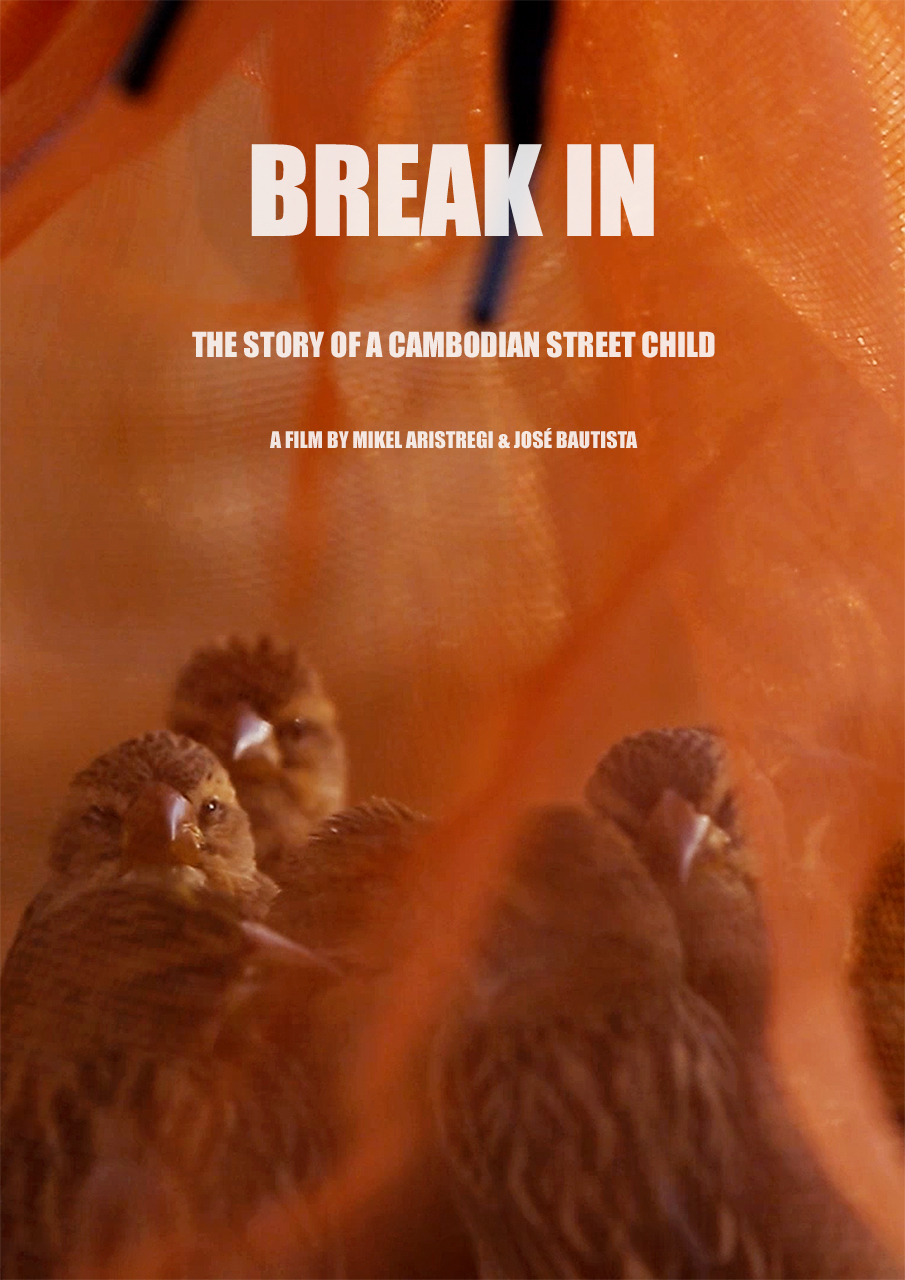 In 2004 the photographer Mikel Aristregi travels to Cambodia to document the daily lives of the street children who live in the Capital. There he meets Pich, an 11 year old boy addicted to glue and meth who ends up entering the rehabilitation center of the N.G.O. Our Home. From there he will end up running away just a year later.

In 2013 Aristregi goes back to Phnom Penh with the intention of looking for Pich and finding out what has become of him. His search through relatives’ and friends’ testimonies ends up becoming the heartbreaking story of a lost generation consumed by drugs.