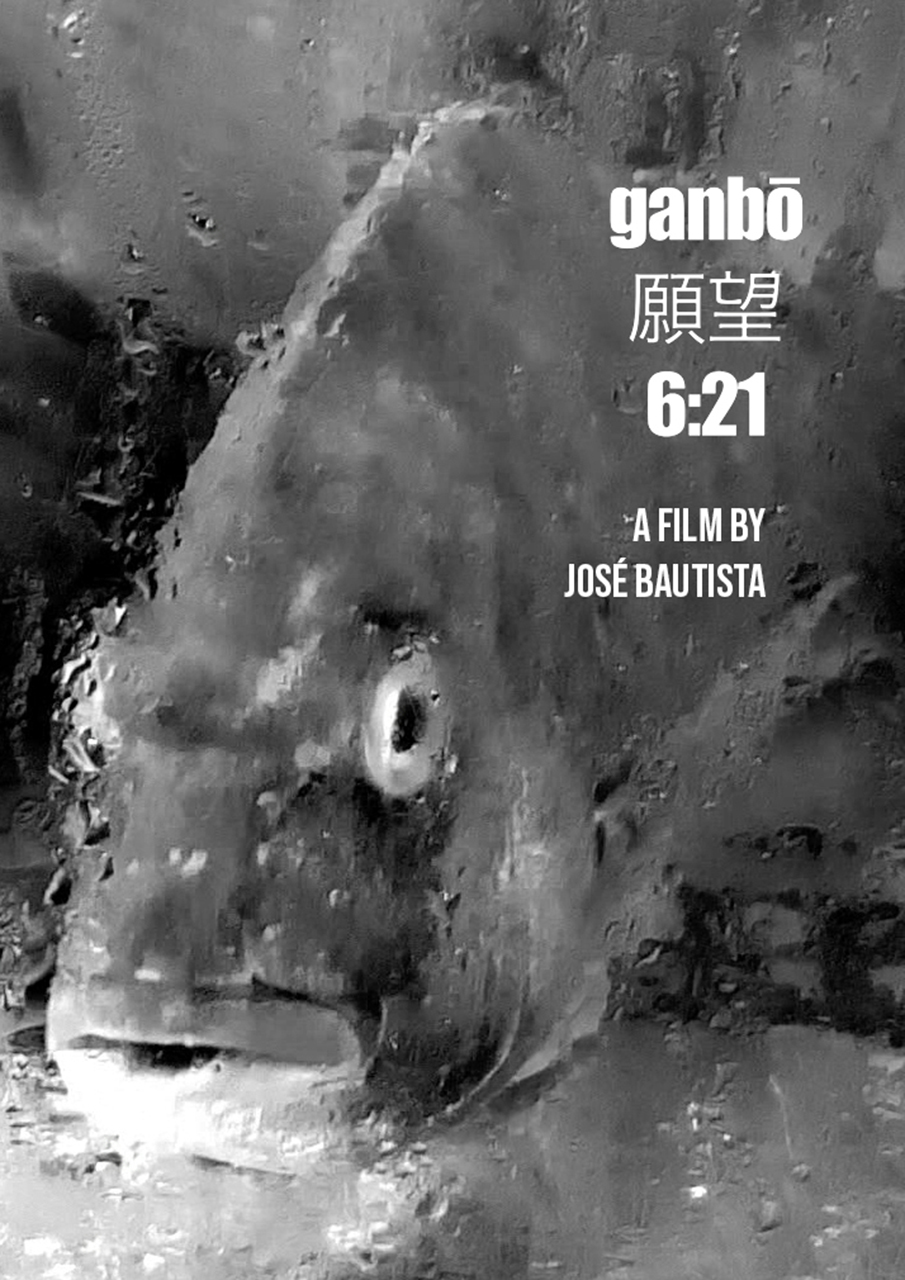 This experimental short film focuses on the japanese word, «Ganbō», and a specific period of time within a confined space – the Tsukiji fish market – and the outskirts of Tokyo. All video sequences were recorded at a specific time interval each day from 6:21 until 5:30 in the morning, during the months of August to September of 2009.

Like many words in this language it means different things depending on the context in which it is used. Ganbō primarily means «Desire» but also «Precipitation» and «Oppression». Japanese people also use this word when trying to express the feeling of «can not stop and you have to follow.»